Doscos in the Limca Book of Records

Madhav Bhardwaaj a class 12th student of The Doon School and Manmohan Bhardwaj his father and also an ex student of the school batch of 1980, had successfully completed their planned trek of The Great Indian Desert covering on foot a distance of 305.17 kms in Bikaner-Jaisalmer area along the Indo-Pak Border in 9 days, have entered the Limca Book Of Records.

The previous record of maximum length of a trek in the desert was in the name of Indian Army with 261.59 km in 10 days in the month of February 2010.

They had applied for the Limca Book of Records for considering their longer trek as the new record, specially in view of such added achievements as less time, early summer hot weather as against Feb of the Army, and father-son duo.

This has finally been accepted as a new record. 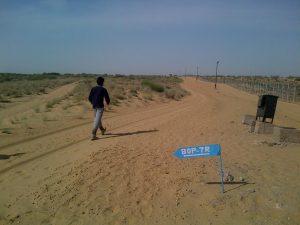 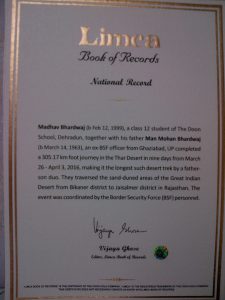 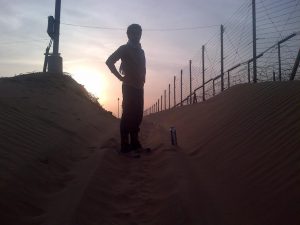