For Class 7 and 8: Guass Mathematics Contest 2015 with University of Waterloo, August 2015 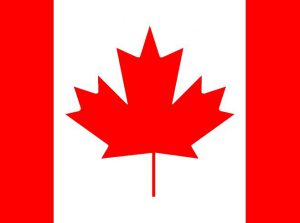 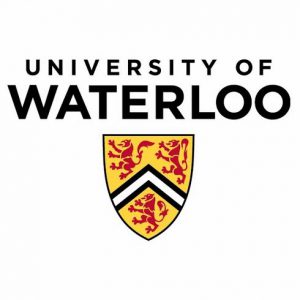 Congratulations to Adiyta Reddy Mannur from Jaipur House who received the highest mark with 92% and Srimam Goel from Foot House who also received 92% the highest mark. The contest organized by The Centre for Education in Mathematics and Computing at the University of Waterloo. A large number of other boys were in the top 25% range of ability.