A group of 16 students escorted by AMB and ABQ represented The Doon School at the 6th Mayo College Girls School MUN from the 26th to 29th of April, 2017.  Over 350 students from 15 Schools  participated in this MUN, in which The Doon School won the Best Delegation for the 6th time in a row. 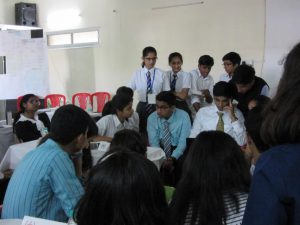 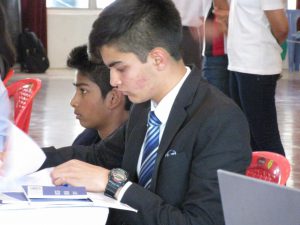